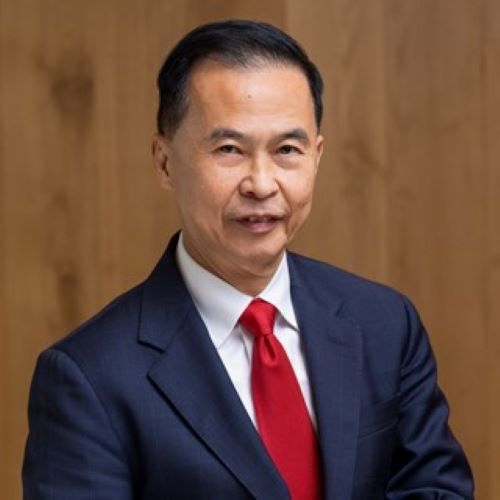 TJ Lim began his career in 1983 at JP Morgan where he was a member of the group which started the firm’s swap business. He covered the role of European head of fixed income at UBS and moved to Dresdner Kleinwort Benson as co-head of the global markets division and member of the management board.

At Merrill Lynch he was managing director and head of the firm’s international debt markets; he was a member of the executive management committee for Merrill Lynch Europe Middle East and Africa.

Lim was founder and chief executive officer of New Smith Financial Products the credit advisory arm of New Smith Capital Partners (NSFP). He joined UniCredit Group in 2008 following the acquisition of NSFP as head of markets in the CIB division. In October of 2016 he was appointed group deputy chief risk officer in charge of orchestrating the management and disposals of non-performing loans repossessed assets bad loans and any distressed assets. In July of 2017 his responsibilities expanded to include the new group non-performing exposure structure.

In September 2017 Lim was appointed group chief risk officer in charge of group risk management activities with a specific focus on strategic steering of risks at the group level and the definition of risk management policies and guidelines a role he maintains today.

CRO Panel: What Keeps EMEA CROs Up at Night?

Our panel of CROs will share insights into how they are addressing geopolitical risks, climate risks, market risks, and risks arising from the digital revolution.