2021 is a significant year for climate change

Five years on from the Paris Agreement, we have a chance to examine the progress that countries are making on addressing their climate change commitments at the so-called COP26 meeting scheduled for November in Glasgow. To understand the significance of Glasgow, it is helpful to place it in context. The Paris Agreement, for example, followed over two decades of haggling by the international community. What made Paris different and successful? And what lies in store for Glasgow? 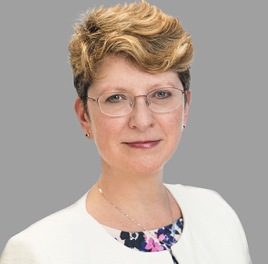 The foundations of climate negotiations stem back further than you might think - to the 1970s. Climate change was first discussed at a global level at the inaugural World Climate Conference in 1979. A series of further conferences and advisory groups were established over the years, but one of the most important was the Intergovernmental Panel on Climate Change (IPCC) created in 1988. The IPCC provides governments with scientific information that they can use to develop climate policies; coordinating thousands of volunteer scientists who study a vast network of scientific assessments which have been rigorously reviewed and vetted.

The IPCC released its First Assessment Report in 1990, which played a decisive role in the establishment of the United Nations Framework Convention on Climate Change (UNFCC) – the UN entity tasked with supporting the global response to the threat of climate change.

One of the UNFCC’s most important jobs is to organize the annual Conference of Parties, known as COP. This is the largest United Nations Conference and has met annually since 1995. It is now attended by on average 25,000 participants. The COPs are held all around the world. The 21st session of the COP (COP21), held in Paris, France, in December 2015, was historic in its outcome – the first international climate agreement. This year, the 26th COP will be held in Glasgow.

So why did it take so long to reach international agreement on addressing climate change? Despite the growing scientific consensus on the need to stabilize emissions to limit global warming, the policies needed to achieve those limits involve political, costly and contentious issues. Most obviously, countries have an incentive to ‘free ride’, benefitting from emissions reductions from others, rather than paying for the cost of reducing their own. And there are plenty of difficult distributional and policy issues:

The IPCC’s assessments have underpinned each major international agreement, with its Fifth Assessment Report (AR5) providing the scientific input for the Paris Agreement. This showed that without additional mitigation efforts, warming by the end of the 21st century would lead to high to very high risk of severe, widespread and irreversible impacts globally. Global mean surface temperature increases in 2100 in baseline scenarios — that is, those without additional mitigation — ranged from 3.7°C to 4.8°C above the average for 1850–1900.

Clearly these sorts of climate change risks highlighted the urgency of acting. Core to the 16-page Paris Agreement is an objective of limiting global temperature increases to 2° Celsius above pre-industrial levels, while also urging nations to pursue a more ambitious goal of limiting warming to 1.5°C.  Governments also agreed to help adaptation to the adverse impacts of climate change and to make finance flows consistent with a pathway to low greenhouse gas emissions.

Whereas previous attempts had been based on mandatory emissions cuts, at Paris they introduced the concept of voluntary pledges by countries to cut their emissions – so-called ‘Nationally Determined Contributions’ (NDCs). NDCs are reset every 5 years and are expected to be ratcheted up in ambition. Indeed, they will need to be, as collectively they fall short of the target of limiting global warming to less than 2°C.

So what can we expect from COP26, which is to be held between 1 and 12 November 2021, delayed by a year because of the COVID-19 pandemic? A central part of the agenda will be to examine countries’ updated NDCs, enabling us to see how near or far the world is in meeting the Paris targets. And on February 26, we got a sneak preview, when the UNFCC published its first edition of its NDC Synthesis Report.

This report reviewed 48 NDCs, covering about 40 percent of the Parties to the Paris Agreement and about 30 per cent of emissions in 2017. Even though it’s only a partial view, the report doesn’t make for comfortable reading. The new or updated NDCs only further reduce CO2 emissions by less than 3 per cent. The UNFCC describe this as falling ‘far short’ of what is required.

Notwithstanding this, there have been a wave of recent commitments to reach net zero, with 127 countries, responsible for around 63% of global emissions, now considering or having adopted net zero targets. And with the launch of the Race to Zero global campaign to rally leadership across business, cities, regions and investors, there appears to be more momentum than ever before. But warm words will not be sufficient to reach the goals of the Paris Agreement. All eyes will be on Glasgow to see if the ambition of Paris is within reach. 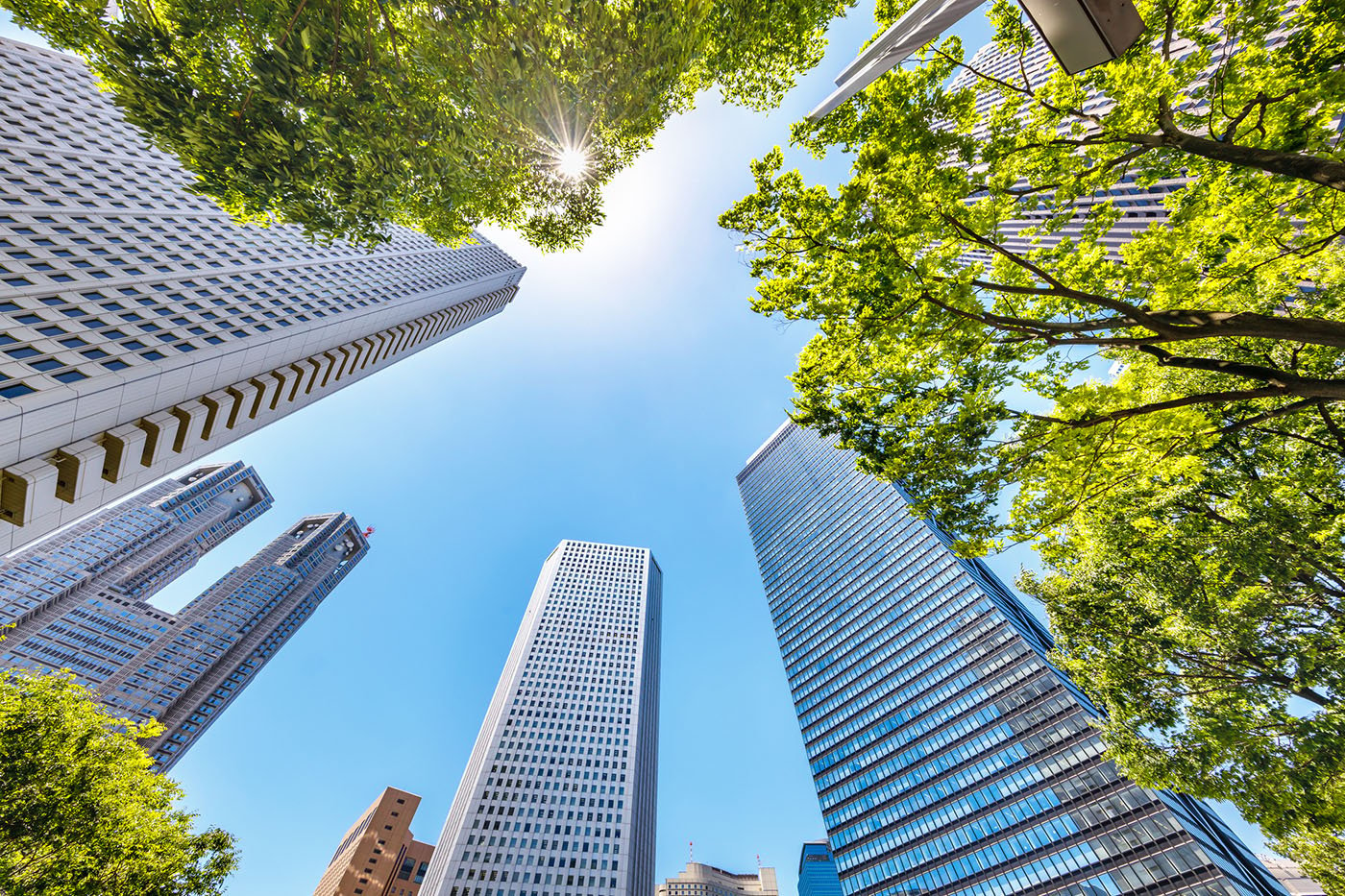