Is There a Link Between Climate Change and Global Pandemics?

Is there a connection between climate change and pandemics? The answer could help us battle both. 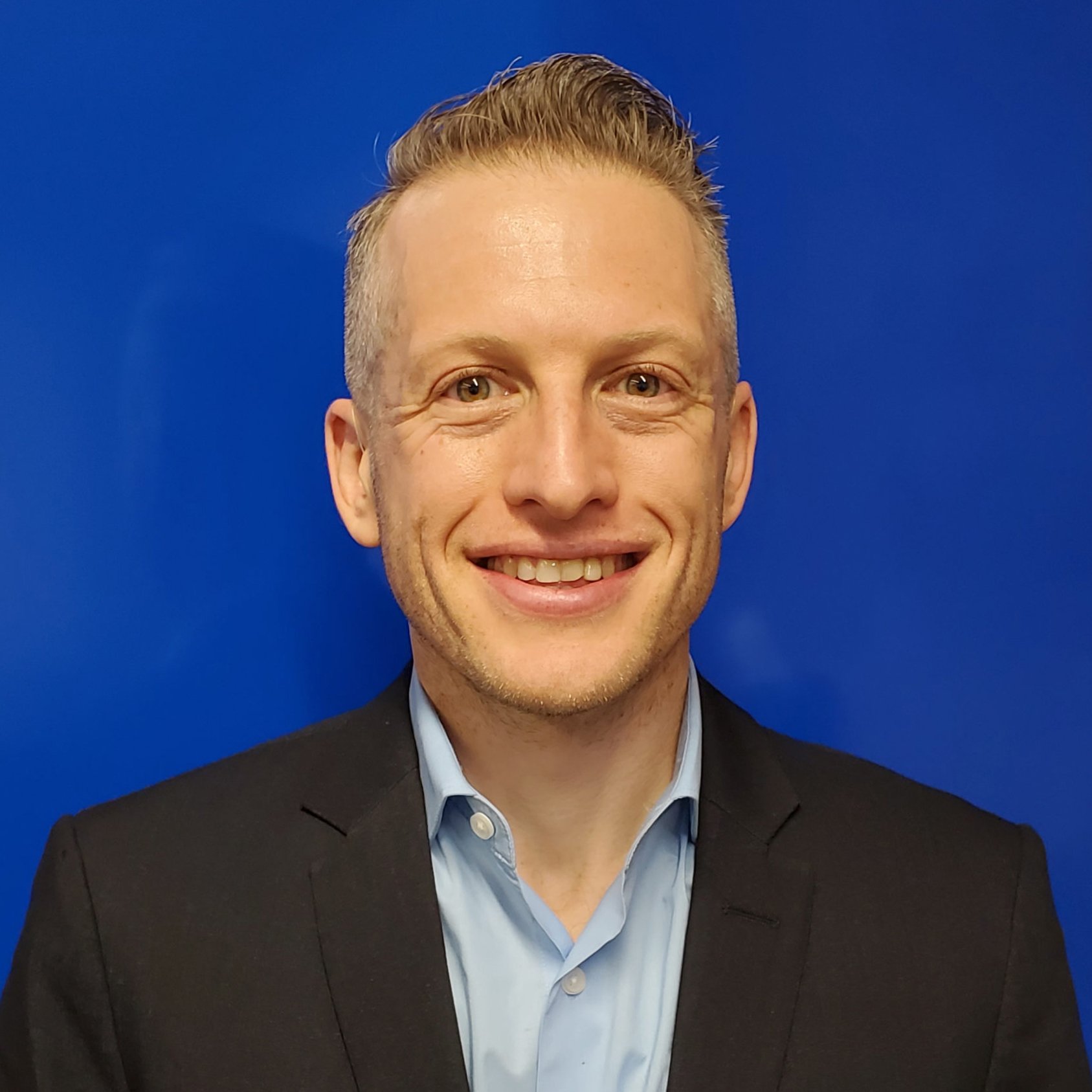 Similarly, the question has been posed: Is there a direct relationship between climate change and COVID-19? Though a precise explanation about the origin of COVID-19 currently remains uncertain, World Health Organization teams and other groups are vying to find answers. They contend that a solid conclusion could lead to better methods to slow global warming, combat unsustainable resource extractions, and respond to the human, economic, and environmental repercussions of pandemics.

Climate change is playing a significant role in how we approach and engage with infrastructure and resources across a range of dimensions. Rising global temperatures and extreme weather conditions can influence certain water-related illnesses and diseases that are transmitted through vectors such as microorganisms, insects, and animals.

Take dengue fever, which is transmitted to people by mosquitoes and thrives in warmer climates. As with malaria, dengue fever spreads when a mosquito becomes infected after it bites an infected human. The mosquito then becomes infectious, transferring the disease to future, unsuspecting humans. With increasing temperatures spreading to historically cooler climates, viruses and mosquitos can now survive in a greater number of areas due to global warming, a component of climate change.

Ticks are another key disease vector. Depending on the species, ticks can carry Lyme disease, in addition to other pathogens. Recent studies show that warmer winter temperatures are leading to an increase in reported cases of Lyme in the United States.

The next disaster or extreme event will be difficult to predict. Interactions between species can create new exchanges. The Harvard C-CHANGE Center states that the “root causes of climate change also increase the risk of pandemics.” Though we cannot say definitively that the current pandemic was impacted by a changing climate, we know that greater frequencies of incidents can be indicative of a link between climate and disease. The EPA, for example, uses the aforementioned Lyme disease as a climate change indicator with mapping to show large growth in just about 20 years of time.

The current pandemic may provide us with insight into the relationship among health, climate change, and our environment. The onset of COVID-19 and the ensuing quarantines have led to a dramatic decrease in carbon dioxide (CO2) and CO2 equivalent emissions worldwide. In fact, the decline of greenhouse gas emissions during the pandemic has exceeded what occurred during the Kyoto Protocol global agreement, the precursor to the Paris Agreement. Rather than viewing a sudden drop in emissions as a silver lining in a global health crisis, we can view it through the lens of how we are able to interact with the world’s resources and our ability to change behaviors.

So, what are the connections between climate change and COVID-19? A better understanding of the link and broader relationships between pandemics and health is a vital first step if we are to plan, take precautions, and mitigate future risks. Recognizing and addressing these connections is critical to containing the emergence and spread of new diseases.

Over the past decades, the world has experienced disease and disaster outbreaks that have resulted in loss of life and economic disruption. While the present relationship between the current pandemic and climate change may be inconclusive, an important consideration is to remember that rising temperatures, rapid changes in habitat and landcover, and other extreme weather conditions mean existing health threats will intensify and lead to the new threats in the future.

Michael Schwebel, Ph.D., is an Associate Vice President of Sustainability and Climate Risk at GARP