Fitch currently has Mexico at BBB-/Stable. Morales said weak governance is counterbalanced by a consistent and prudent macroeconomic policy framework, relatively stable and robust external finances, and government debt/GDP projected at levels slightly below the median of similarly rated sovereigns.

Factors affecting governance include rule of law, political stability, violence and corruption.” Mexico is hampered by the presence of transnational criminal organizations and high incidence of crime and violence. “Regulatory quality has deteriorated in recent years due to the government’s increased intervention on autonomous regulatory institutions,” Morales added.

In addition, the government has tried to implement economic policies that Patricia Krause, Latin America economist with trade credit and risk management firm Coface, said, “reduce the attractiveness of investing in some sectors.” For example, a constitutional measure was sent to Congress with the aim of increasing state control of the electricity market. The proposal would give state-owned Comisión Federal de Electricidad (CFE) 54% of the power market, according to Krause, with preferential treatment over private companies in hopes of keeping prices for users low. 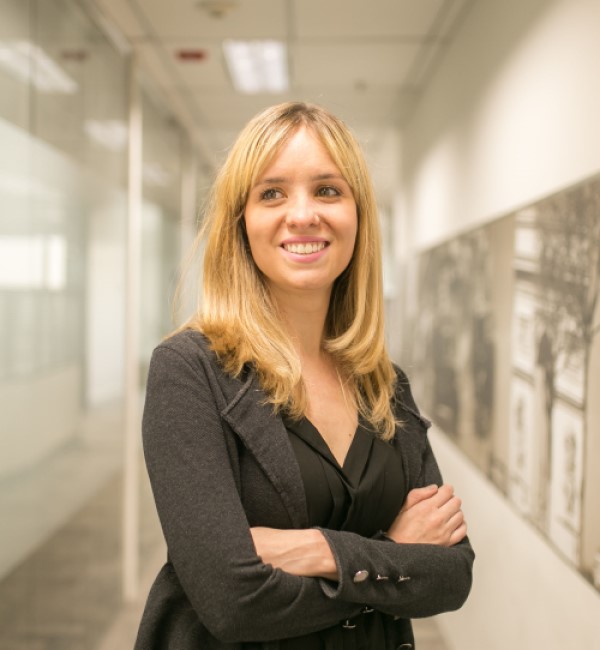 The bill would also reserve for the state the future extraction of lithium and other strategic minerals, though it was short on other details, Krause said.

The economist noted a strong, $12.2 billion outflow of short-term portfolio investments from January through September, mostly related to the debt market. Aside from domestic policy controversy, the result is attributed to anticipated monetary-policy normalization in the U.S., increasing pressure on Mexico´s central bank to raise its policy rate.

Regarding long-term investments, net foreign direct investment over four quarters stood at 1.8% of GDP as of the second quarter of 2021, stable relative to the prior quarter.

Despite the weaknesses, Krause sees positive points for investors, such as the fact that Mexico is the second largest economy in Latin America, its proximity to the U.S., U.S.-Mexico-Canada trade agreement, and low production costs compared to other markets in the region.

James Barrineau, global head of emerging market debt strategy, Schroder Investment Management, points to the risk in the macro environment, and the potential for slower growth and higher inflation in Mexico and globally.

“The persistence of this environment might lead the central bank to continue to hike rates, further dampening growth prospects and potentially affecting AMLO’s still high popularity,” Barrineau said, referring to President Andrés Manuel López Obrador. “Secondarily, an attempt to roll back energy sector reforms could be a medium-term issue that locks in a structurally declining oil sector and higher electricity prices with more government involvement.”

Corruption, he added, “is a never-ending issue for Mexico, but it rarely rises to a level of noise that affects asset prices directly.”

Mexico has outperformed over the past three months for dollar bonds, Barrineau said, up 0.6% versus negative 0.34% for the JPMorgan Emerging Market Bond Index Global (EMBIG) Diversified index. “Over the year, the local debt has been in the upper tier of performers in terms of total return of just over 2%, with lower volatility.”

Latin American public finances have been negatively impacted by the pandemic, Morales said, with fiscal deficits and debt rising.

However, “Mexico spent less to directly support the economy, and borrowed less compared to regional peers, improving its public finance standing in relative terms, he said. “Nevertheless, the country has struggled to increase its economic activity over the past five years, with real GDP growth coming in below other countries in the Americas.”

Mexico is thus less restrained than Brazil and other countries in its ability to boost fiscal spending.

“Its concentrated trade with the U.S. leaves it more exposed to a U.S. slowdown than others, but Mexico could actually benefit if manufacturers shift some facilities from China given the politically driven reforms taking place there,” Barrineau said. “Other countries like those in the Southern Cone face the risk that China slowing down will directly affect external accounts negatively.”

“Strong U.S. growth will help demand rebound and presents an opportunity to implement policies to secure the recovery, mitigate the scars of the pandemic, and deliver strong, inclusive growth,” concluded a November 8 IMF Country Focus.