A Decade of Growth Expected in Off-Grid Energy

After an estimated $2.1 billion in cumulative disclosed corporate-level investment in the sector between 2010 and 2019, some 420 million people are using standalone off-grid solar and another 47 million are relying on mini-grids for electricity access. Investments overall are still falling short of the financing needed to reach universal electricity access globally by 2030, says the firm, a Verisk business known as WoodMac.

Looking at the coming decade, Attia says that partnerships between the public and private sector can meet projected demand while serving populations in need. They would “coordinate transparent planning and blend financing for improvements to the existing grid, new large-scale power projects, mini-grids, and solar home systems to provide affordable and appropriate energy solutions at least cost.”

This is seen as part of the disruption in store for utilities in light of climate change and lower-cost renewables. Attia believes that the data points remain “true and unchanged” in a low-oil-price environment, in view of reduced power demand, as well as budget-cutting in producing countries like Nigeria, Angola, and Mozambique “which has already impacted some public sector services, including electric utilities . . . In a scenario where the low-oil-price environment is sustained beyond the time where restrictions are lifted, cheaper diesel may reduce the competitiveness of solar and solar hybrid systems, but that is unlikely.”

Globally, nearly 3.5 gigawatts (GW) of renewable energy capacity is operational or under development for powering mining applications. Close to half of that will power mines already off the grid or those looking to improve on unreliable grid power.

WoodMac data shows a total pipeline of more than 500 megawatts (MW) of commercial and industrial solar projects currently under development in Sub-Saharan Africa.

Regarding the evolution and promise of renewables, Attia says the off-grid market “holds a lot more promise beyond lighting unlit households or reducing costs and fuel variability for remote, diesel-dependent industries; it represents a fundamental and dramatic evolution in the utility business model towards customer-centricity.”

On- and off-grid power will increasingly converge as the service offerings of next-generation distributed utilities continue to evolve and scale. WoodMac sees grid-connected customers affected by the trend.

With the potential for significant growth comes risks. WoodMac views the health and growth of the broader electricity sector as a prerequisite for that of complementary off-grid solutions.

A key set of risks relates to bureaucracy, red tape and worries of expropriation. At modest scale, such difficulties can be mitigated through co-investing with local or other government entities.

“Co-investment with international institutions, including development entities like the World Bank or regional development banks, can support infrastructure,” Rachel Ziemba, adjunct senior fellow, Center for a New American Security, said in an interview.

Another issue is non- or under-payment from large corporate or government consumers of electricity, which has arisen in some emerging markets but is moderating. “Co-investment with government increases their skin in the game and reduces the risk of changes in rules or underpayment,” Ziemba explains.

Cost of capital in emerging markets can be high. While this can be mitigated by partnering with development organizations and/or importing capital, there is still the challenge that “the earnings tend to be in local currency and exposed to devaluation,” Ziemba adds.

While WoodMac points to an increasingly renewable, low-cost, digitally managed and eventually demand-following future, countries with low energy access have an urgent need for large utility-scale generation and grid infrastructure upgrades that cannot be overstated. “Therefore, the most game-changing growth factor for the off-grid renewables sector will be centralized and integrated electrification planning,” Attia says.

According to WoodMac, innovative tools are being developed using artificial intelligence and machine learning to not only estimate least-cost electrification scenarios, but also to effectively map existing grid infrastructure and estimate electricity demand. Other solutions for central infrastructure planning, and ways to pay for them, are also under consideration.

Integrated electrification planning frameworks such as the Global Commission to End Energy Poverty are getting more attention.

And as the penetration of off-grid solutions for households and businesses increases, so does fiscal stress for distribution utilities (DISCOs) in emerging markets. This could all come to a head in the form of a utility “death spiral,” limiting economic growth and future power demand. At the very least, WoodMac explains, this could divert public infrastructure funds away from planned transmission or targeted subsidy programs.

Power markets beyond the grid edge are a fundamental piece of the energy transition puzzle and will play a pivotal role as the transition accelerates in emerging markets.

The biggest needs, analysts say, are in India and other populous countries in South Asia, the Middle East and Sub-Saharan Africa. “Off-grid power can help communities leapfrog ahead of other, more fixed investments,” Ziemba says.

Projects could go on the back burner due to lower oil prices and higher financing costs in emerging markets, Ziemba says, noting that those countries are “less able to issue debt and print money to support stimulus. This means that infrastructure projects are likely to attract less capital in the face of austerity.

“Global investors will still find them interesting, and Europeans are committed to decarbonization, but political attention is constrained as the focus remains on economic stabilization and health.”

The last decade saw the birth of a trillion-dollar market opportunity, says Attia, and “the 2020s will reveal the true pace of change.” 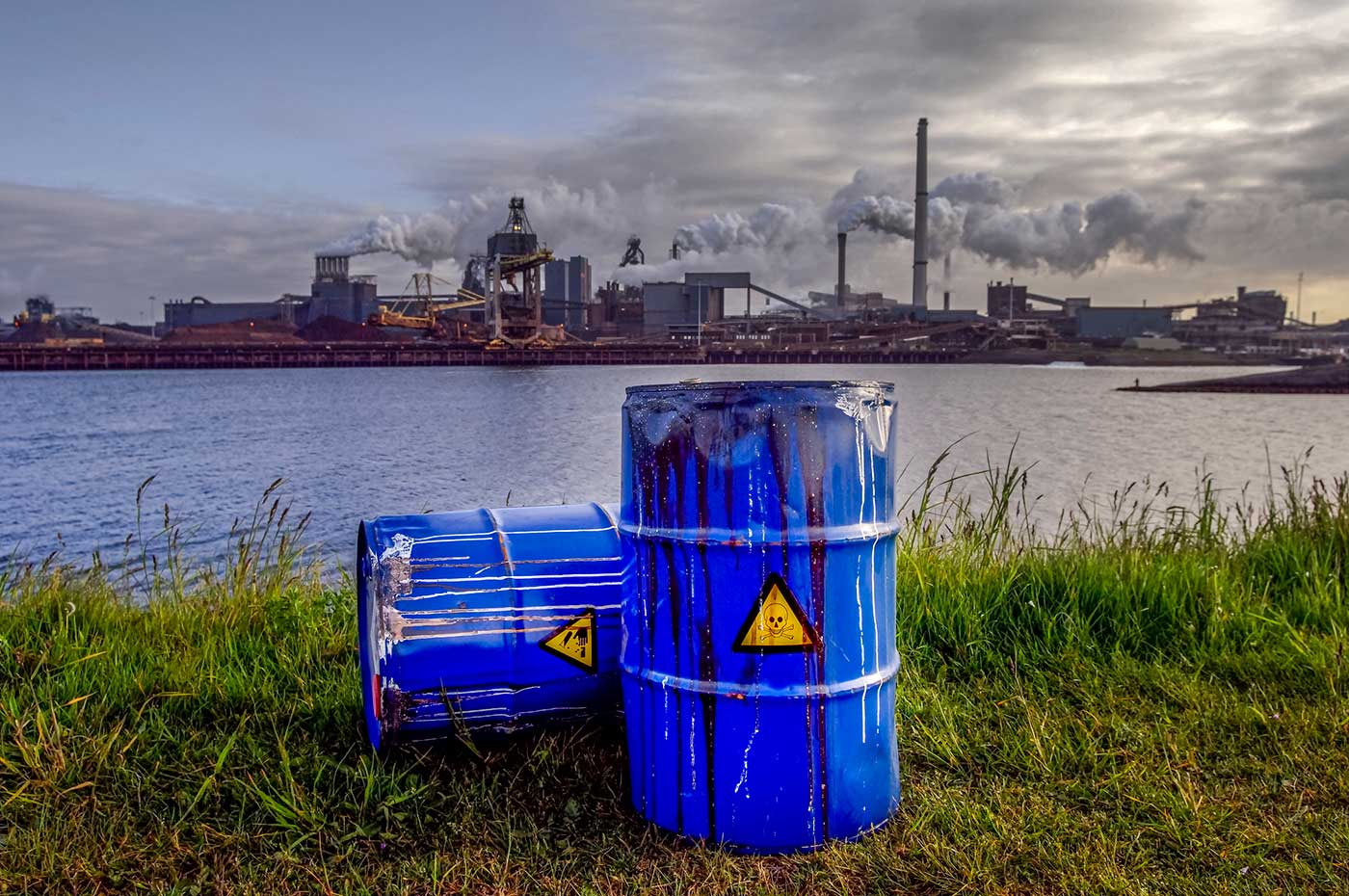