Coinbase Global, operator of the biggest U.S. cryptocurrency exchange, went public in April 2021. It has been mostly rough going since. The company’s market valuation has plunged, from an initial $86 billion to below $25 billion, amid a pile-up of woes, the crash in crypto prices being only one factor.

Coinbase was not alone in reeling from a downturn across financial markets that hit parts of the tech sector – including the crypto and fintech segments – especially hard. Coinbase also was not alone in taking drastic cost-cutting actions. Laying off 1,100 employees, 18% of its workforce, CEO Brian Armstrong struck a contrite tone in a June 14 blog message about growing too fast and over-hiring before seeing signs of a possible recession. 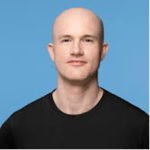 But there are other issues that make Coinbase not just an avatar for this high-tech moment, but also a cautionary case study in corporate culture and reputational risks at fast-growing businesses where growth takes precedence over guardrails:

It’s not all downside, however. An agreement this month to support crypto activity for clients of BlackRock’s Aladdin institutional investment management platform gave Coinbase’s reputation (and stock price) a boost.

But Coinbase took another hit on August 9, reporting a $1.1 billion net second-quarter loss. It said it was "cautiously optimistic" that adjusted EBITDA for the full year would fall within the previously projected $500 million loss.

Some of Coinbase’s problems stem from arguably unforeseen market risks, but others are self-inflicted. While some observers believe that Coinbase will rebound from its struggles, as it has come through previous volatile cycles, others are highly critical of management and see lessons to be learned. They say deficiencies in strategy and execution, corporate culture, and brand and reputational risk management need attention – not just at Coinbase, but across the crypto, fintech and startup landscape.

The problems may be tied to company immaturity and the absence of enterprise risk management frameworks and regulatory oversight, to which traditional financial institutions are accustomed. Ironically, traditional firms at times complain of being over-regulated, while Coinbase and many of its peers have called for more legal clarity than the U.S. Congress and federal regulatory agencies have so far provided. 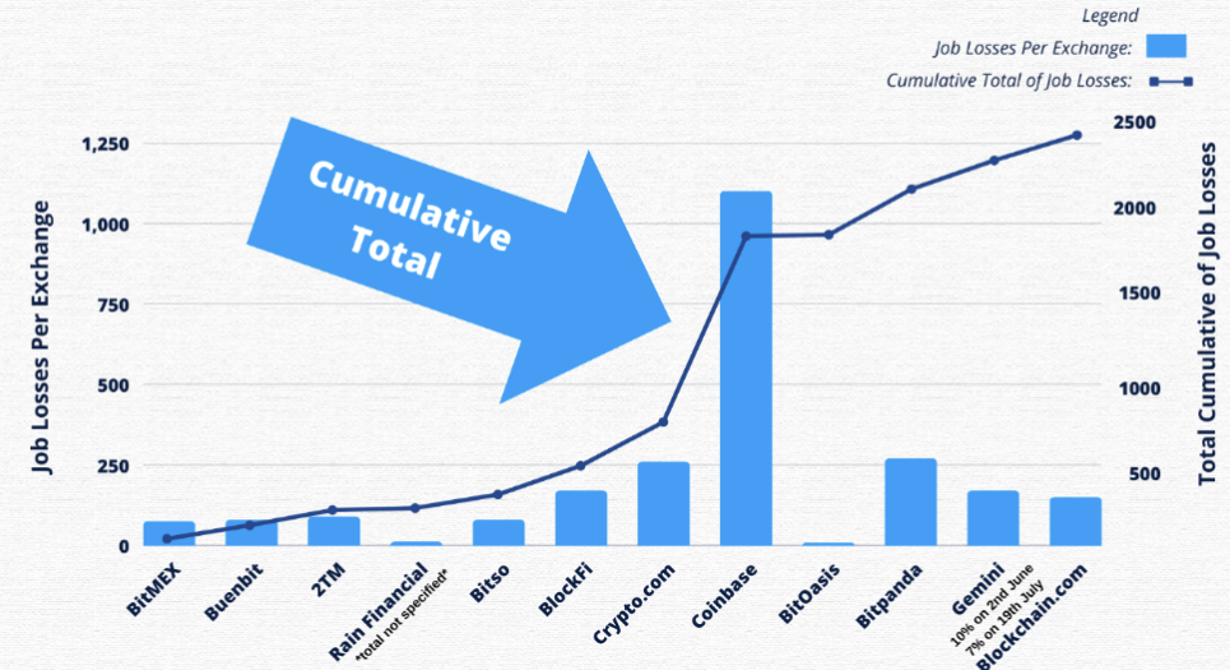 “Crypto and other digital assets may be relatively new to financial markets, but disclosure, risk management frameworks and processes to monitor the related risks are not,” said an article in TabbFORUM by Susan Joseph of SusanJosephLLC and Elizabeth Menke of Bentley Associates. “They facilitate transparency and are necessary to create more order in the market . . . Although the regulatory framework around the digital asset space is still developing, companies and their boards are in the business of growing and protecting stakeholder value. The basic groundwork for such risk management and external reporting frameworks appears to have been largely ignored by some of these companies.”

“Innovators who create tech products and services are generally laser-focused on that,” stresses Andrea Bonime-Blanc, founder and CEO of GEC Risk Advisory. “They often forget about the guardrails and the expectations of important stakeholders such as customers, employees, and regulators.”

As a result, such innovators “go about building their products and services, often being really successful at that, while saying, ‘We’ll worry about any problems when they show up,’” Bonime-Blanc adds. “So they don’t invest enough time in the early stages to evolve good governance, risk management, ethics and compliance culture. These are the things that will help them become more resilient and sustainable over time.”

“The Coinbase case is representative of many others,” Bonime-Blanc says. “It’s that kind of mentality, where leaders don’t really care about the regulatory and the stakeholder implications [of their actions], as long as they’re making money or finding investors, and as long as they can get away with less-than-desirable risk management, governance and ethics.

“But then things can go wrong,” the risk adviser continues, “such as a market downturn or scandal or other external crisis. Then they’re not equipped to deal with managing that crisis and maybe even surviving in the longer run because they haven’t invested properly in those guardrails.”

Opimas analyst Suzannah Balluffi, whose research reports include Will Coinbase Survive?, cites the “political and philosophical underpinnings” and “almost religious” fervor that pervaded the crypto sector, saying, “It is therefore not free from emotional decision-making.” Coinbase’s management “might have gotten distracted by lofty goals, rather than focusing on customer service and trading technology.”

In a June article, The Crypto Crash Is Good for Crypto, University of Florida business school professor and American Enterprise Institute nonresident senior fellow Mark Jamison wrote: “Many fintech companies did not have business plans or financial management strategies in place for weathering significant downturns. And many investors seemingly had not anticipated this and began scrambling to move their money once the risks became apparent. This furthered the financial perils of the fintech companies and lowered demand for crypto assets.” 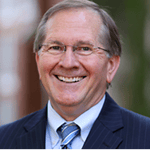 On the other hand, Jamison says in an interview, “You don’t necessarily have to build a strong organization to be successful. With that, it doesn’t matter how hard or how well you’re investing in your employees, or not doing so. That can be a real problem. But then, when you get to this moment, it reveals all those flaws. Because in this moment, you need an organization with a culture in which people can deal with difficult realities.”

Coinbase’s leaders may have gotten caught up in the excitement they helped generate – “exuberance that could have also clouded judgment,” Balluffi says. “Many crypto companies, Coinbase included, saw tremendous revenue growth in 2021. A lot of it was the result of low interest rates and an increase in money supply. A lot of capital flowed into the space, and valuations were shockingly high.”

During his fourth quarter, 2021 earnings call, while intense hiring was underway, Armstrong said that he thought 2022 would be different from previous market downturns because “crypto is working now,” Balluffi points out.

Although 2021 results may have justified some exuberance, Balluffi notes that crypto is, like other markets, cyclical, and downturns are inevitable. She contrasts crypto exchanges with the major, publicly traded stock exchanges that smoothed out their revenue streams by selling market data. Because crypto exchanges are built on open APIs (application programming interfaces), “anyone can access their data for free,” making it difficult to monetize.

What’s more, “Coinbase’s revenue streams are highly concentrated, and therefore subject to more risk,” Balluffi points out. “The vast majority of the company’s revenue comes from crypto trading fees, the bulk of which come from retail investors. It does not play in other asset classes yet. Though it operates as both a crypto exchange and broker, Coinbase does not make a large portion of its revenues from other services, such as asset management and securities lending, the way that many large brokerage firms do.”

Diversifying revenue to stabilize earnings is an important step. Balluffi notes that new sources, such as the subscription and services segment, were less than 7% of 2021 sales. “Moreover, Coinbase has exposure to cryptocurrencies on its own balance sheet. Most of Coinbase’s venture capital investments are in companies also operating within the crypto industry, which does not do much to reduce the company’s risk exposure.”

Coinbase has some very talented people, Balluffi says, but not a lot of cumulative experience in financial services and capital markets.

“Most of the team comes from a Silicon Valley background – names like Airbnb, Lyft, Google, Facebook,” she explains. “Though the line between financial services and technology is increasingly blurry, at the end of the day, Coinbase’s current business model is one of a financial services firm, not a tech company.”