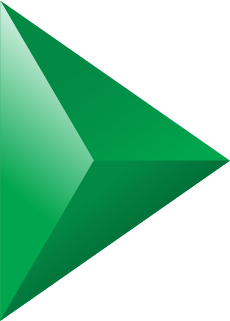 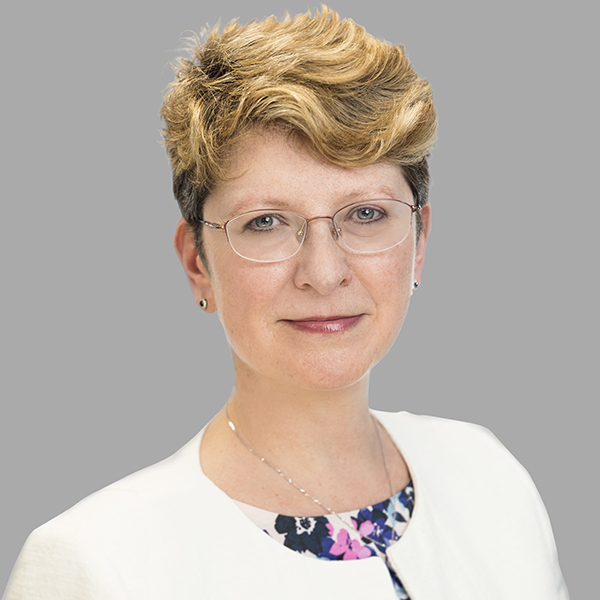 Jo Paisley’s career began at the Bank of England where she worked in various economist roles, ran the Statistics Division and spent the last part of her career in Supervision. Her last role was as a Director of the Supervisory Risk Specialist Division within the Prudential Regulation Authority. This area provided deep technical risk expertise to front line supervisors across all risk disciplines, covering banking and insurance. She was also heavily involved in the design and execution of the UK’s first concurrent stress test in 2014.

She left the Bank in 2015 and joined HSBC as their Global Head of Stress Testing, where she was responsible for ensuring that they met all their regulatory stress testing requirements around the world. She has also worked as an independent stress testing consultant, advising firms on how to get the most value out of stress testing. Jo studied Philosophy, Politics and Economics at Magdalen College, Oxford, before completing her MPhil in Economics at Nuffield College, Oxford.